You may have recently seen the cinema release of the film ‘Hitchcock’ starring Sir Anthony Hopkins and Dame Helen Mirren or the BBC dramatisation ‘The Girl’, telling the story of Hitchcock’s infatuation with actress Tippi Hedren, what is clear is that the popularity and interest in Alfred Hitchcock has not waned over the years. Indeed the fascination of the man and his films has been the subject of many books. 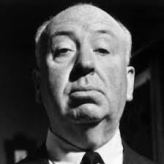 produced films, silent and ‘talkies’, his directorial style making his films instantly recognisable. Beginning his career in London, he rapidly moved onto Hollywood making the transition from title designer of silent film to director in five short years.

Some of his more famous films include North by Northwest, Rear window, Vertigo and of course Pyscho. And did you know that 2013 marks the 50thanniversary of the release of Alfred Hitchcocks The Birds?

If you are interested in reading all about the man behind these and many more films both  ASSL and Bute have ample choice.

And if it’s the films you want to see then you can find many of the Hitchcock classics at ASSL and Bute libraries. 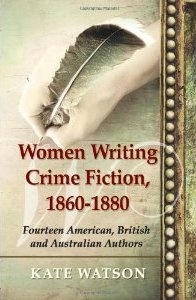 In the last few months the following books have been added to stock, all are written, or contributed to by Cardiff authors. 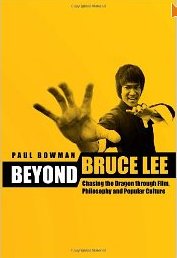 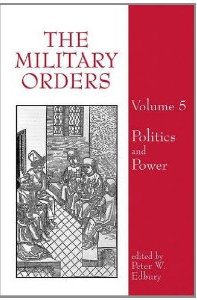 This item was added to ASSL (CR4701.M4). Peter Edbury is the Professior of Medieval History at Cardiff University.  The book contains papers from the fifth conference on the military orders which was held on 3-6 September 2009 at the Glamorgan Building, Cardiff University; it also contains contributions from four other Cardiff authors, Helen J. Nicholson, Denys Pringle, Paul Webster, and Juliette Wood.

A colleague recently wondered why we use the decimal notation version of Moys, particularly when the law collection is housed in a building that otherwise classifies its books in LCC.

The Moys classification scheme was chosen in the early 1990s for the combined law collections of University College, Cardiff and the University of Wales Institute of Science and Technology in their new location on the first floor of the Arts and Social Studies library.  By this time, the second edition of Moys had appeared with both LC-style and decimal notation, so a choice of numbering system was possible. 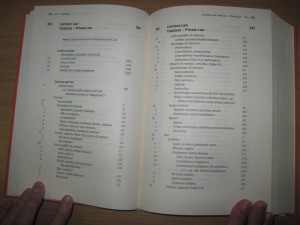 Perhaps the blue-printed UWIST bookplate on our first edition Moys suggests that the decision to use the scheme in the Institute’s law library in a notation that would not disrupt its Dewey sequences had already been made before the 1988 merger and this decision was simply extended to UCC’s collection.

Moys notation was originally conceived of as fitting in to a Library of Congress classification scheme, the scheme generally used in academic libraries throughout the Commonwealth.  The first edition of Moys (1968) was printed only with LC-style numbering.  Five years later Elizabeth Moys copyrighted a cyclostyled pamphlet offering her classification in decimal format.  Her introduction to the stapled sheets frankly acknowledges the format to be an “afterthought”. But from the second edition onwards the pages of the published volumes have presented its distinctive parallel notations as (almost) equal partners. 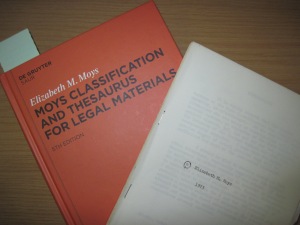 Why was a scheme that would fit in with the Library of Congress classification scheme necessary?

LCC was developed in the late nineteenth and early twentieth centuries with the notable exception of the law schedule, Class K.  Work was not begun on K until the mid-1960s. It is said that there was a certain amount of resistance from legal practitioners to subject classification in their libraries.  We have a copy of the ‘Preliminary edition’ published in 1969 for the law of the United States but work on foreign jurisdictions did not begin until 1970 and a final draft of the most recent K schedule, KI for the Indigenous Peoples of the Americas, was only completed in 2012. So, in the absence of a usable scheme for libraries of common law jurisdictions around the world, a classification scheme was developed by Elizabeth Moys in the 1960s. We are fortunate that the scheme is kept up to date by dedicated editors, the latest edition of Moys, Moys 5, being published earlier this year by Walter de Gruyter.

As to Cardiff’s choice of notation, there can only be speculation. But it certainly makes it simpler to sort ASSL returns and, more recently, it has facilitated the arrival of Optometry books (Dewey) on the first floor of ASSL.

Dewey at Cardiff
The Dewey Decimal Classification (DDC) system is one of the main classification schemes used at Cardiff University.  Primarily used in the science based libraries you will see it for instance being used in the Health Library and the Biomedical Sciences library, it is also used in the Architecture and Aberconway libraries and perhaps slightly more surprisingly in Life Long Learning (Senghenydd). 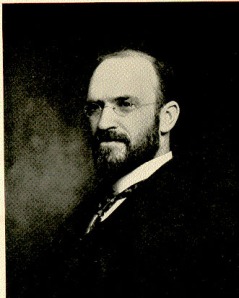 The system was originally created by an American librarian, Melvil Dewey (1851-1931) in 1876 when he was hired to classify the library at Amherst College.  He based his system on a ten class structure of knowledge – a sort of attempt to classify the world and all human knowledge as it was known in the 19th century.  Dewey was director of the New York State Library between 1888-1906, founded the Lake Placid Club in 1895, and was apparently a bit of a womaniser!

How does it work? (the basics)
The Dewey Decimal Classifaction system has ten classes, each with ten divisions, which each have ten sections.  We wont give you a full break down of these classes, but they include 300 (Social science), 500 (Science), 600 (Technology – which includes medicine), and 900 (History & geography).  So, if we take the number 616 we see that it comes from the 600 class (technology), then the 610 division (medicine), then the section 616 for disease.

After the 3 digit number we have a decimal point, and then further subdivisions.  Some of these come from the standard subdivisions contained in the tables in volume 1 of DDC, such as geographical locations = .9 (indicates history & geography), 429 (the number for Wales), so 610.9429 = Medicine in Wales.

Within the schedules the subdivisions for all the classes are given, for e.g.  616.39042 (Nutrition & metabolic diseases – inborn errors of metabolism), or 659.1342 (Outdoor advertising).  Occasionally these numbers have the potential for getting quite long, if you want to get really specific, for instance 362.19892000942393 (Paediatric care in Bristol).  However, as you can tell, when the numbers start getting really long they do get a bit confusing for people in the library – both for library staff shelving the books, and library users trying to find something they want (and it gets harder to fit the numbers on the spine labels!).  But remember, its not a case of cataloguers trying to be annoying – we are just trying to make the numbers specific; however don’t worry, you won’t see too many spine labels with 14 digits after the decimal point – we try not to be that cruel!

Until a few years ago the libraries in the Cathays Campus only used a majority of 5 numbers after the decimal point, but this meant that numbers were being cut short at inappropriate moments.  For instance many books on town planning at 711.4 all ended 0942 – which means England and Wales.  This meant that a lot of books had the same number, and made it harder to find specific items on the shelf.  By getting rid of this artificial cut off point, a book on town planning can now have a number specific to the actual town it is about, eg 711.40942987 (Cardiff).  Ideally this means that all books on town planning on Cardiff can be shelved together, instead of being lost amongst books about Birmingham, Manchester, London, Bristol, etc etc.

We don’t expect you to know all the numbers in DDC – even the cataloguers don’t know them all!  However, you may find as you gain familiarity with the books on your subject that you start recognising numbers; by also realising that the subdivisions often come from tables, and are standardised, you may find yourself noticing patterns, such as 09429 at the end of a number meaning Wales, or 076 indicating it is an exam question book.

Some facts and figures! 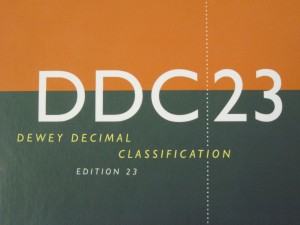 We are currently on the 23rd edition, published in 2011, in a 4 volume format; DDC is also available in an online version that is updated monthly.
200,000 libraries in 138 countries use DDC, and it is translated into over 30 languages.
The ninth editor of DDC retired in Jan 2013, so they are now onto their 10th since 1876.

If you’ve enjoyed this whirlwird tour of Dewey, check out 025.431 The Dewey blog for futher information.